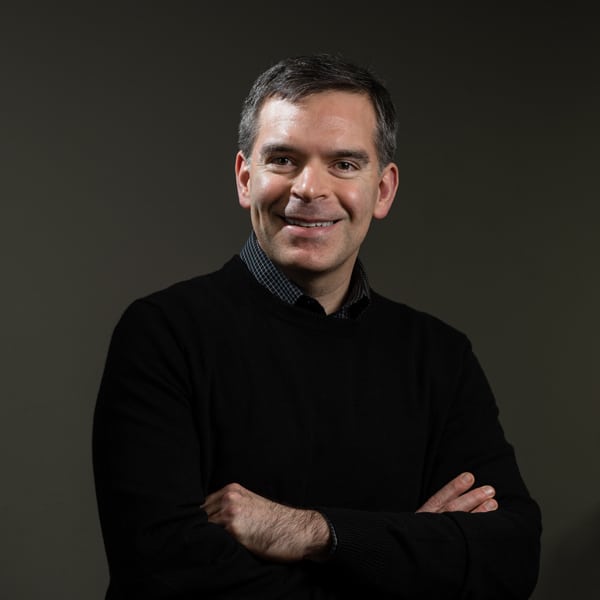 Cliff is an experienced engineer and dedicated entrepreneur who joined CVF in 2007. For the past several years, he has taken operational roles in various CVF portfolio companies including Advion, Instinctiv, and Mezmeriz. Cliff serves as VP engineering at Mezmeriz since 2012, where he has helped create ground-breaking technology for fast, accurate 3D capture, building information management, metrology, and virtual/augmented reality (VR/AR) applications.

Cliff’s management experience includes serving as CEO of Cyan Data Systems, founder and VP of systems at MiniGram.com, founder of Bright Island, and director of PC programming at Flowers Industries. In addition, Cliff has worked as a senior software developer for ChemSW, and as a senior engineer at Varian Semiconductor Equipment Associates. After completing all of the requirements for the computer science major at Amherst College, Cliff ultimately earned a BA in English and an MBA from Cornell University.

Representing CVF in these companies:

Kionix designs and manufactures advanced MEMS devices. Optical switching technology was acquired by Calient in 2000 and accelerometer business was acquired by Rohm in 2009.

Instinctiv created music management and discovery software. Instinctiv was acquired by SoundCloud in 2012.

Ecovation’s systems treat organic waste in an efficient and clean manner. Ecovation was acquired by Ecolab in 2008.

VenueBook is a marketplace for booking your next event or party.

TrueGault uses scanning technology so women can design shoes custom made for them using their smartphone.

Ioxus develops and manufactures ultracapacitors for a variety of industry applications that install easily.