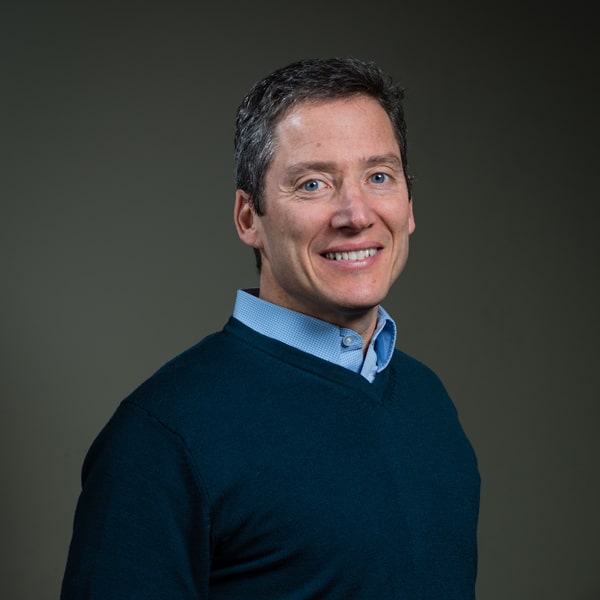 Zach joined CVF in 2004 and also is the director of Entrepreneurship at Cornell, a university-wide program at Cornell University. Prior to joining CVF, Zach was general counsel at a technology startup that raised considerable venture capital, but ultimately suffered when the tech bubble burst. Prior to that he practiced corporate law at Ropes & Gray in Boston and Harris Beach in Ithaca. He earned both his BS in Industrial and Labor Relations and his JD degrees at Cornell University. Zach serves on a number of advisory boards affiliated with Cornell and regional programs.

Representing CVF in these companies:

Kionix designs and manufactures advanced MEMS devices. Optical switching technology was acquired by Calient in 2000 and accelerometer business was acquired by Rohm in 2009.

Instinctiv created music management and discovery software. Instinctiv was acquired by SoundCloud in 2012.

Ecovation’s systems treat organic waste in an efficient and clean manner. Ecovation was acquired by Ecolab in 2008.

VenueBook is a marketplace for booking your next event or party.

TrueGault uses scanning technology so women can design shoes custom made for them using their smartphone.

Ioxus develops and manufactures ultracapacitors for a variety of industry applications that install easily.